You’re banking on a killer end-of-year appeal to hit that “optimistic” budget goal… And, now it’s upon you. So, what’s the trick to nailing the appeal? Just take everything you know about fundraising communications and consolidate it into a short, sweet, hit-it-out-of-the-park, end-of-year letter. Because, in a nutshell, the EOY appeal is all about: donor love, building connection, and a compelling call to action.

So, a successful appeal does three key things: thanks; engages; and asks.

Let’s start with the fundamental point that should shape your messaging all year long, regardless of the season: What inspires donors to give? The answer: 1) Emotion; 2) Logic. People crave a sense of purpose. They want to do something; to feel part of something. Because that feels good.

So, first, #Donorlove. Give thanks. Smother your reader with gratitude. Most likely, your reader is a current or past donor. And she deserves your thanks. After all, you really couldn’t do all that you do without her. And, she wants to know how you spent the hard-earned dollars she's already given you. (Remember the most common reason donors give for attrition is not knowing how their money was spent.) So, this is a great time to tell her—again—how much her gift meant to you and thank her for making your world-changing work possible.

Second, Connect. The end of the year is a great time to strengthen your bond with your donor. Sure, it’s a chance to brag about all that you’ve accomplished this year (or, rather, credit your beloved donor for making your tremendous success possible). But, more important, it’s a chance to re-engage your donor with your mission. Remind him why he cares about you. So, in addition to showing off all you’ve done with his previous contribution(s), remind him why you exist—and why your work is so important to him.

Choose your stories carefully—and star the donor as the hero.

Don’t recite a laundry list of every little win you had all year long. Stick to the most meaningful stories that will reinforce why your cause matters to your reader. Tug at her heart strings. And recognize the important role your donor played in pursuit of your shared vision. Make her see that by becoming part of the solution, she is part of something bigger than herself. Reinforce the vital role she plays in making an impact. And remind her that making a gift now will reinforce her link to something even bigger. Something important.

So, you’ve thanked. You’ve connected. Now, you just need a strong, compelling, call to action. You’ve already woven in a few subtle hints to set up your ask. But even with the “thanks to you” and “because of your support,” you still need to ask for what you want.

Make it as easy as possible to make a gift today. (Because, let’s be honest: How many times have you placed an appeal into the “Do Later” stack with the best intentions, only to toss it into recycling 2 months later?)

Seriously, it might sound obvious, but make it simple. Remember, even the most loyal, well-meaning donor isn’t likely to follow through if the mechanics aren’t easily actionable. So, be specific about how to make a gift.

Even if your donors are 21st century types hip to the wonders of the web, include a snail mail address in case a check is the fastest way for them to take action. And, if you’re directing readers online, ensure the Donate button is prominently displayed. (You might even create a special pop-up banner or cover page to amplify the visibility.) Just make sure your least web-savvy great aunt can find the Donate button without embarking on a scavenger hunt. And make sure the link works. 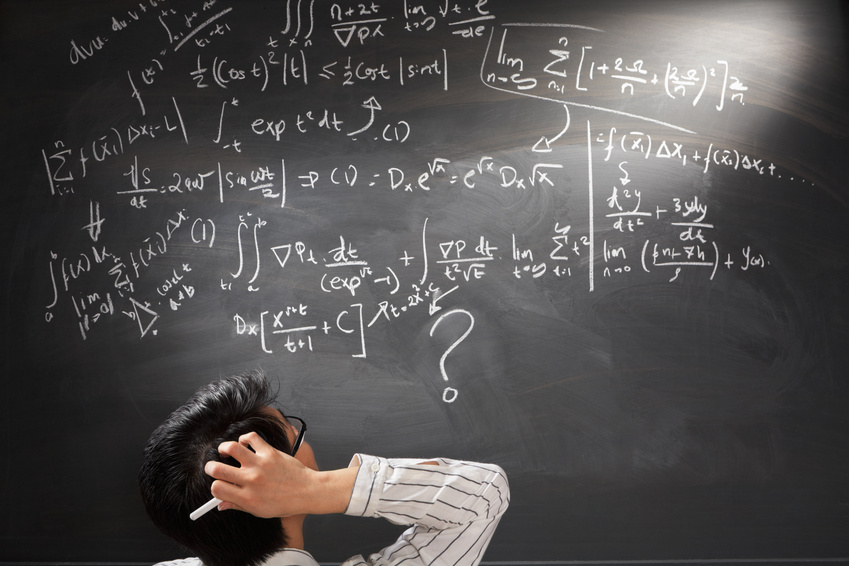