Each year around this time - deep mid-summer, barely post-July 4th -- I start thinking about year-end. You should be too. Especially this year, when there’s still so much uncertainty in  giving as we emerge from Covid times. Whether you have a broader list of first-time donors from 2020 you’ll want to renew, it’s become more challenging to connect with your major donors, or you need to reframe why giving to your organization now is vital (or all of the above), you’ve got to think through your year-end plan now to make sure you get the support you need.

I know, it seems early. And it is. That’s the point. There are many details around year-end, especially if you plan for a multi-channel effort that starts in November or even late October. Below are some key elements to consider and strategies you may want to try this year, as well as things to do in early fall to ensure your donors feel connected to you and your organization’s mission well before their year-end solicitation arrives. The most important thing? Get started on your plan by August!

Your year-end plan should be comprehensive and, while you may be the one driving efforts, you want to make sure to get input and buy-in from those supporting you including anyone working on major gifts, marketing/communications, events, as well as the board and development committee.

Before we dive into what you should be doing this summer to prepare for year-end, it’s important to think about the messaging and stewardship you should be doing now so that you’re strengthening your connection with your donors in advance of a November or December ask.  From promoting year-end giving in your membership renewals or sustainer thank you letters; in regular emails to donors and supporters planned for late summer or early fall; messages on your website; and in your fall/winter newsletter, make sure to highlight year-end early and often.

To build your year-end plan, you should definitely build off what you’ve done before. I like to create a spreadsheet that details key elements, using questions to guide action steps:

I’d love to hear about your plans for year-end and answer any questions you may have. Reach out to schedule your complimentary 30-minute session with a Focus consultant! 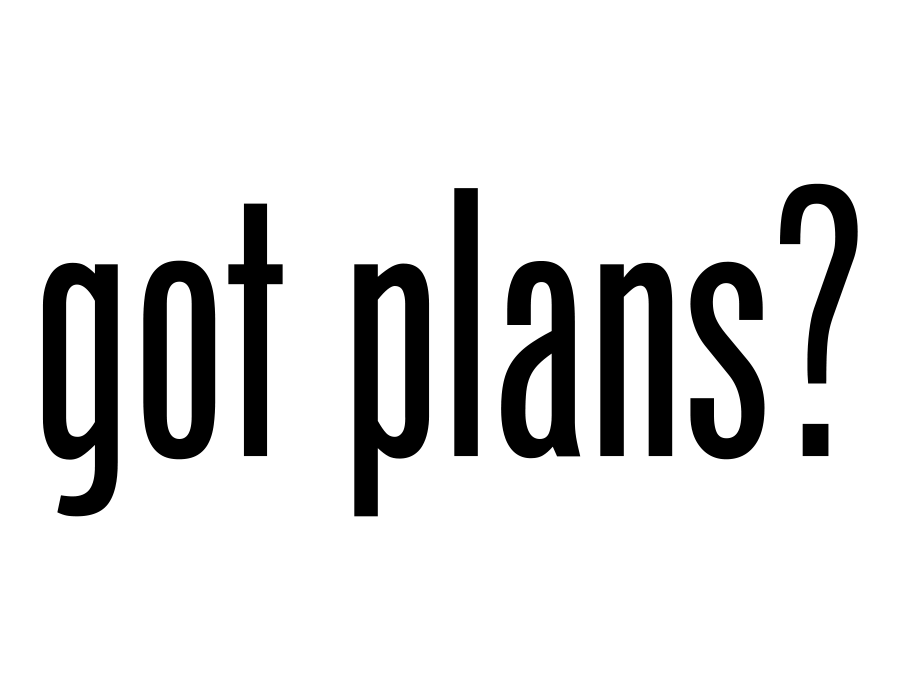